Common Ski and Snowboard Injuries and How to Prevent Them

Common Ski and Snowboard Injuries and How to Prevent Them

Despite sharing the same snow-covered terrain, skiers and snowboarders are prone to different types of injuries. A study conducted in New Zealand, over five winter seasons, revealed the likeliness of obtaining an injury participating in this sport. For every one thousand skiers, there are approximately 3.14 injuries, with 20-25% of those relating to the knee. On the other hand, snowboarders are 3x more likely than your average skier to injure an upper limb instead, such as a shoulder or wrist. 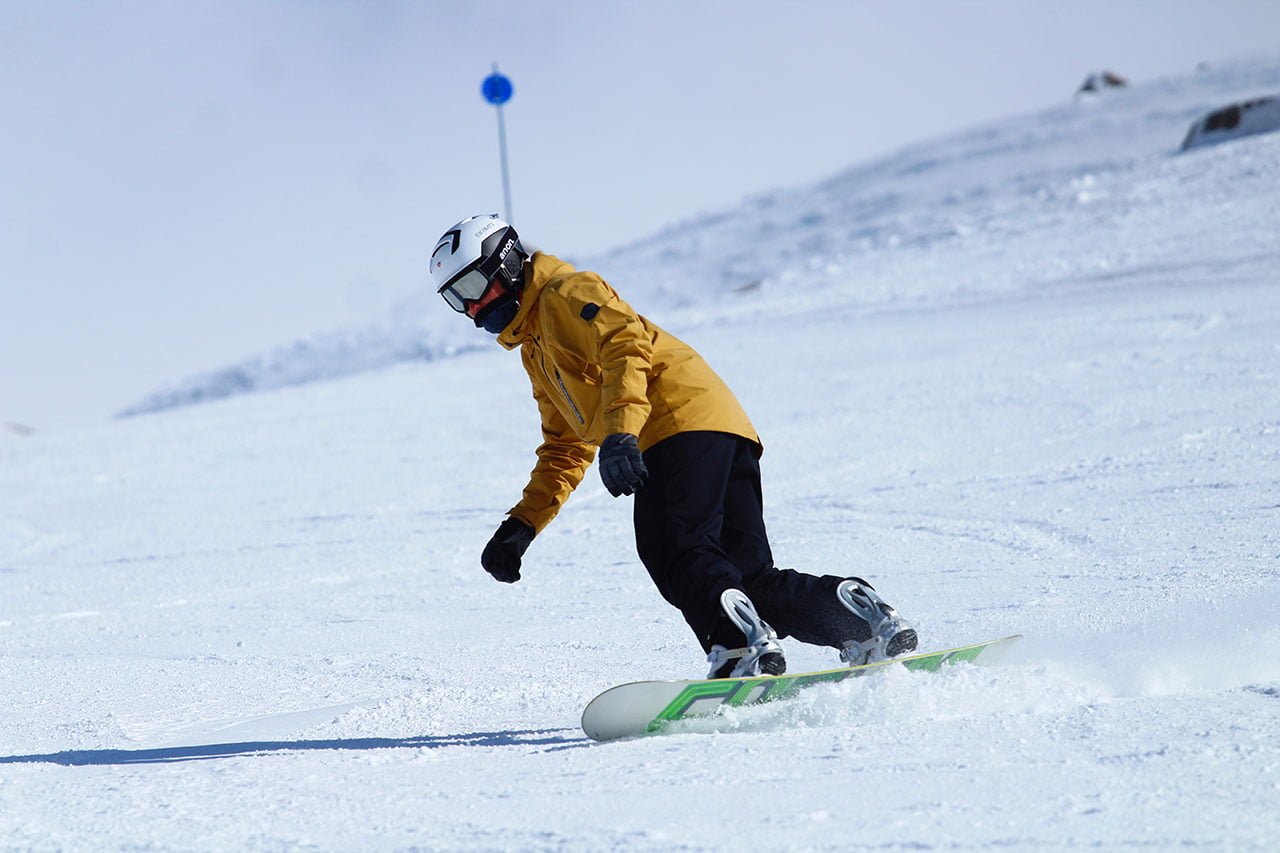 But we have good news! The chance of an accident resulting in a ski or snowboard injury has been on the decline in the past decade! The National Ski Areas Association (NSAA) has reported that upgrades in equipment, knowledge of ski and snowboarding safety, and more helmet use have helped prevent an uptick in snowsport-related injuries.

The difference between skiing and snowboarding is primarily due to personal preference. Snowboarding didn’t gain popularity until decades later! It was only introduced in the 1970s and recognized as an Olympic sport in 1998. Skiing, however, is known to be over 5000 years old.

These exercises are excellent core workouts that require speed, strength, balance, and flexibility. Skiers and snowboarders appear to use their bodies differently, as seen by the injuries they sustain. While a skier moves side to side to move down the mountain, a snowboarder will have front-to-back movements instead. Wrist, shoulder, and broken ankle injuries are prevalent among snowboarders, whereas knee ligament injuries are common among skiers.

Although the damage patterns are slightly different, many different body parts are involved in skiing and snowboarding accidents. Both sports have fundamentally distinct movements, which leads to various falls and injuries. However, as long as you’re prepared, you can significantly reduce the risk and enjoy all season long. These are the most common ski and snowboard injuries and how you can prevent them.

While knee injuries may only account for 16% of any snowboard injury, 75% of any ski injury is typically related to the lower limbs, most commonly the knee. Thankfully, releasable bindings have decreased the likeness of a fracture. However, sprains are still evident if you aren’t careful.

It’s not always a crash and bash situation that leads to typical ski and snowboard injuries. Many can happen on the chair lifts, dangerous terrain you aren’t comfortable with or can be due to fatigue that causes poor judgment. The leading causes of injury are:

While snowboarders are strapped in with both legs, they’re less likely to suffer from a knee injury that skiers face due to twisting. Instead, their snowboard injury is more likely to be upper extremities, such as wrist, shoulder, neck, humerus, abdominal and in some cases a broken ankle. When it comes to the legs, the ankle is more at risk than the knee.

The snowboarders’ fate is often determined by their fall. Most inexperienced boarders will land on their hands, shoulders, head, or rear. This doesn’t mean an advanced snowboarder is safe! If you revert back to your instincts, you may end up with a snowboarding injury too. If their hands are outstretched during the fall, they’re likely to face a wrist fracture.

Developing Osteoarthritis (a degenerative joint disease) and long-term impairment are more likely after a complex wrist fracture. A fractured wrist can mend in as little as eight weeks, but it might take considerably longer. This may be pretty aggravating since not being able to fully utilize your arm and hand while waiting to recover can severely limit your daily activities. However, if you don’t give your injuries enough time to heal, you risk causing irreversible harm.

The torque-type falls are to blame for most ski injury occurrences. They’ll frequently result in anterior cruciate ligament (ACL) or medial collateral ligament (MCL) tears, thumb injuries, and head injuries or trauma (caused by falls, accidents, and high-speed impact with objects or surfaces).

How to Prevent Common Ski and Snowboard Injuries

The key to prevention is preparation! These are our top tips for avoiding common ski and snowboard injuries this winter.

Ensuring your equipment is in excellent condition is your first step to having an injury-free ski or snowboarding season. You want to have “goldilocks bindings” – they aren’t too tight or too loose. They fit just right! This includes your boots too. Boots that are too loose can make rolling easier, resulting in a broken ankle.

A report by STOP Sports Injuries showcases there is a 43% decrease in the likeliness of head, neck, and face injuries if you wear a helmet. This isn’t a fashion show; it’s an extreme sport. Even if you’re doing this as a leisurely weekend activity, wearing a helmet is your best defence against disastrous injuries.

The majority of injuries happen after lunch and when people are tired. Make sure you keep hydrated during the day and take a break every couple of hours to rest. Furthermore, shifting snow and ice conditions can significantly enhance the terrain’s complexity. It is critical that you follow the signs and cautions for your own and others’ safety.

As long as you follow the National Ski Areas Association responsibility code for reducing risk, you’ll have a more successful season. Their guidelines include:

Following these steps and being aware of the common ski and snowboarding injuries can minimize your risk, but accidents do happen. There may be a time where you can’t do anything to prevent an injury due to circumstances beyond your control.

If you’ve suffered from a fracture on your skiing and snowboarding adventures, Fracture Healing can help you get back to the slopes sooner. You can take advantage of faster healing with a clinically proven, non-invasive treatment. Contact us to find out more about your healthcare options.

Do you prefer to ski or snowboard? Have you ever had a fall that caused an injury? How long did it take to heal? Leave your comments to share your experience with other readers and ask us any questions below!